Rénal – Métabolique Management of hyperkalemia in the acutely… 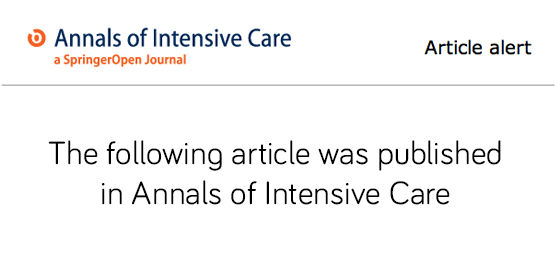 To review the mechanisms of action, expected efficacy and side effects of strategies to control hyperkalemia in acutely ill patients.

Hyperkalemia is a potentially life-threatening electrolyte abnormality and may cause cardiac electrophysiological disturbances in the acutely ill patient. Frequently used therapies for hyperkalemia may, however, also be associated with morbidity. Therapeutics may include the simultaneous administration of insulin and glucose (associated with frequent dysglycemic complications), β-2 agonists (associated with potential cardiac ischemia and arrhythmias), hypertonic sodium bicarbonate infusion in the acidotic patient (representing a large hypertonic sodium load) and renal replacement therapy (effective but invasive). Potassium-lowering drugs can cause rapid decrease in serum potassium level leading to cardiac hyperexcitability and rhythm disorders.

Treatment of hyperkalemia should not only focus on the ability of specific therapies to lower serum potassium level but also on their potential side effects. Tailoring treatment to the patient condition and situation may limit the risks.