Death, previously a private, usually spiritual or religious event involving family and friends, is today by contrast, often public and technological. The severity of illness of hospitalized patients has progressively increased over recent decades, whilst sophisticated technological support has allowed such patients to survive longer. At the same time, it is increasingly accepted that continued aggressive care may not always be beneficial. Death in the ICU therefore now frequently follows limitation of life-supporting

therapies. As a result, the mission of intensive care has expanded to encompass the provision of the best possible care to dying patients and their families.

The International Consensus Conference was convened to discuss some of the challenges posed by these social and medical changes. On 24–25 April 2003 in Brussels, Belgium, a jury of ten persons, including an anthropologist and nine intensivists, attended the presentations of 30 experts in the field of end-of-life care, and the subsequent discussions, with the objective of answering the following five specific questions which were posed to them by the organizers and scientific advisors of the consensus conference (the jury was not allowed to modify the questions) :

The following document is a synthesis of the ten experts’ opinions, the available literature and 2 days of deliberation by the jury. It should not be considered as the consensus of each supporting scientific society. 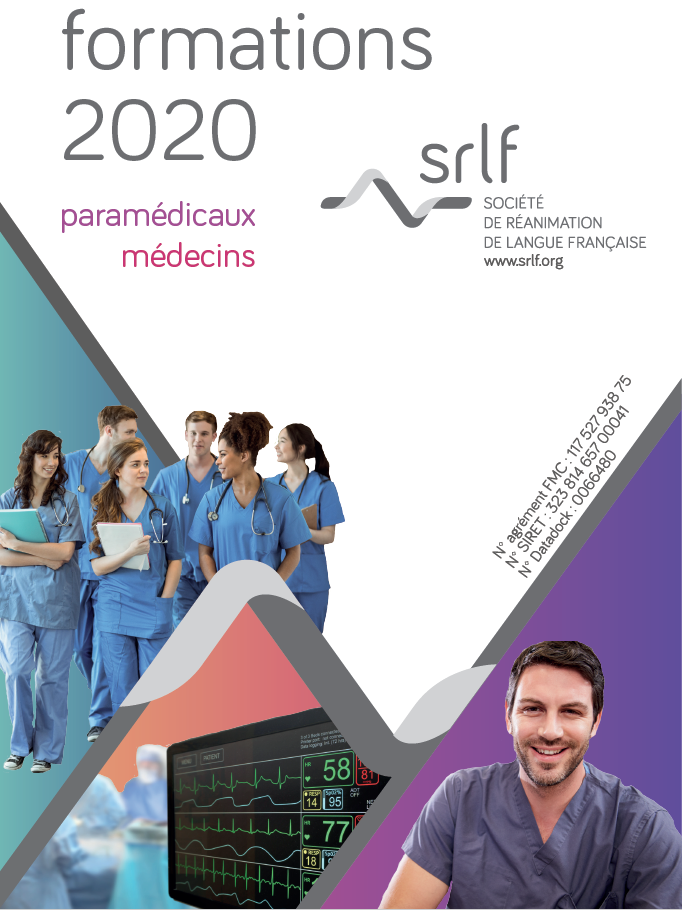